Michel graduated from The University of Auckland and completed his training in Otolaryngology, Head and Neck Surgery with The Royal Australasian College of Surgeons in 2005. He was awarded a fellowship at the Skull Base and Auditory Implant Unit in Manchester, UK for one year in 2006 where he was involved in skull base procedures including acoustic neuroma surgery, auditory implant surgery (cochlear implants (CI), brain stem implants (ABI), Bone Anchored Hearing Aids (BAHA)), oncological surgery involving the posterolateral skull base as well as otological and general ENT surgery.

In 2007 he spent time at the Cincinnati Children’s Hospital in Cincinnati, USA to further his skills in the management of paediatric ENT disorders and the paediatric airway.

He is involved in the management of general paediatric and adult ENT disorders with subspecialty emphasis on neurotology, skull base surgery, cochlear implant surgery, bone anchored hearing aids and otological surgery.

Michel is a selector of the Training Education and Accreditation Committee (TEAC) which coordinates the surgical training of Otolaryngologists in New Zealand, and a past Secretary of the NZ Society of Otolaryngology, Head and Neck Surgery.

He is a Senior Lecturer at the Auckland Medical School. He is a Surgeon and Chairperson of the Northern Cochlear Implant Programme (NCIP). 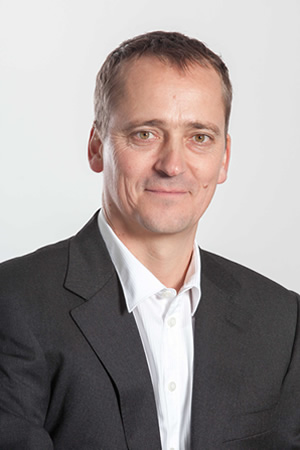