David’s clinical focus is on disorders of the voice, swallowing, upper airway and head and neck, including cancers of the larynx (voicebox), throat, mouth and neck. David has a unique set of clinical skills and expertise, including videostroboscopy (for voice disorders), laser surgery, office based laryngeal procedures, transnasal oesophagoscopy, and transoral robotic surgery.

David is committed to training and medical education. He is active in the surgical training of registrars (New Zealand's future Otolaryngologists), and is the Director of the Laryngology Fellowship at Auckland City Hospital. He has served as the Secretary of the Training Education and Accreditation Committee of the NZ Society of Otolaryngology, Head and Neck Surgery, which coordinates the surgical training of Otolaryngologists in New Zealand. He currently serves as an Examiner for the Fellowship Examination for the Royal Australasian College of Surgeons.

David founded ENT Associates with Dr Michel Neeff in 2008, and together they have grown the practice, welcoming Dr Tandon and then Dr Samant as colleagues, to offer expert and personalized care in all aspects of Otolaryngology-Head and Neck Surgery

David is available for consultations in Remuera and in Takapuna on the North Shore. 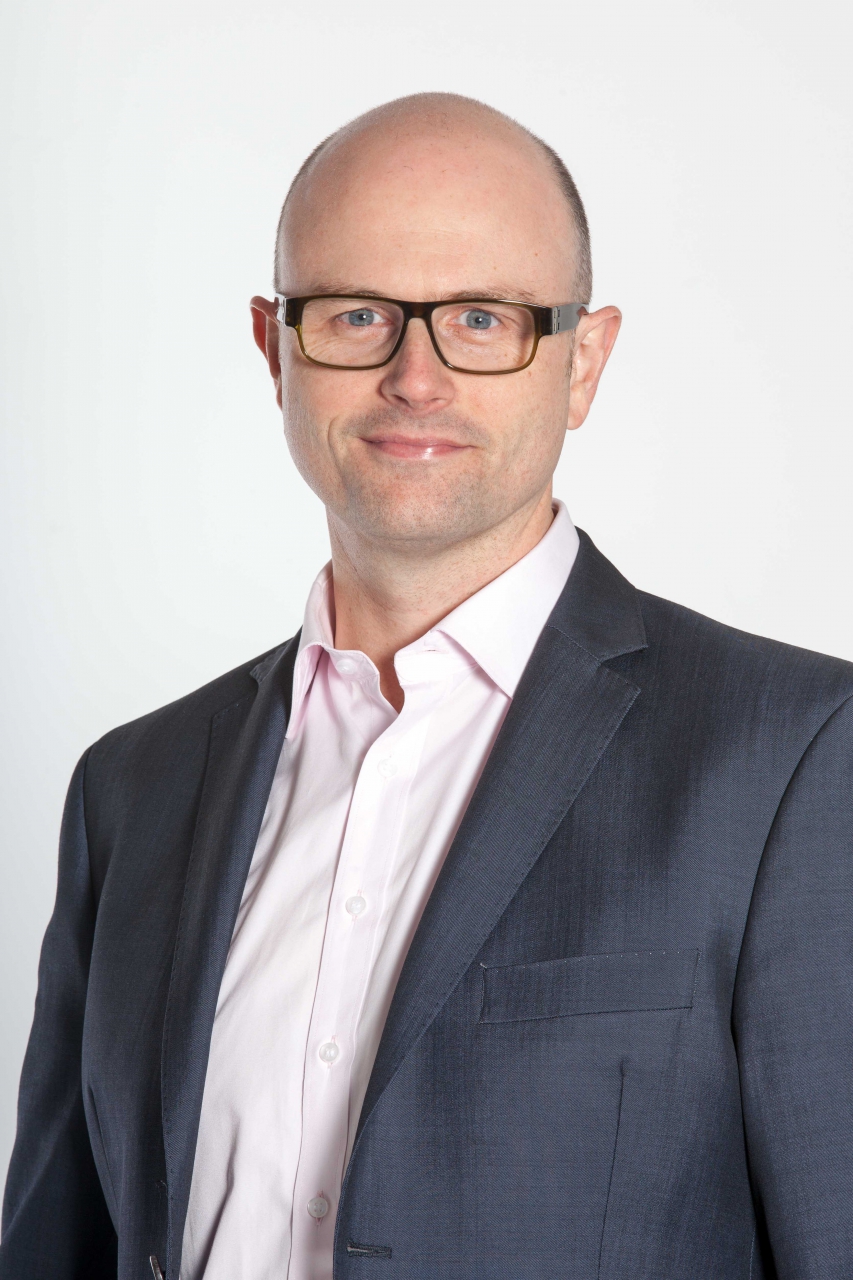